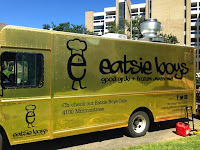 I've been trying to catch up with the Eatsie Boys for months. I would go to a location they were supposed to be at and they were never there. Today I was just walking across the UH campus and there was a golden truck! Seriously it was a golden truck! After so long I was finally able to try them and was frankly disappointed. 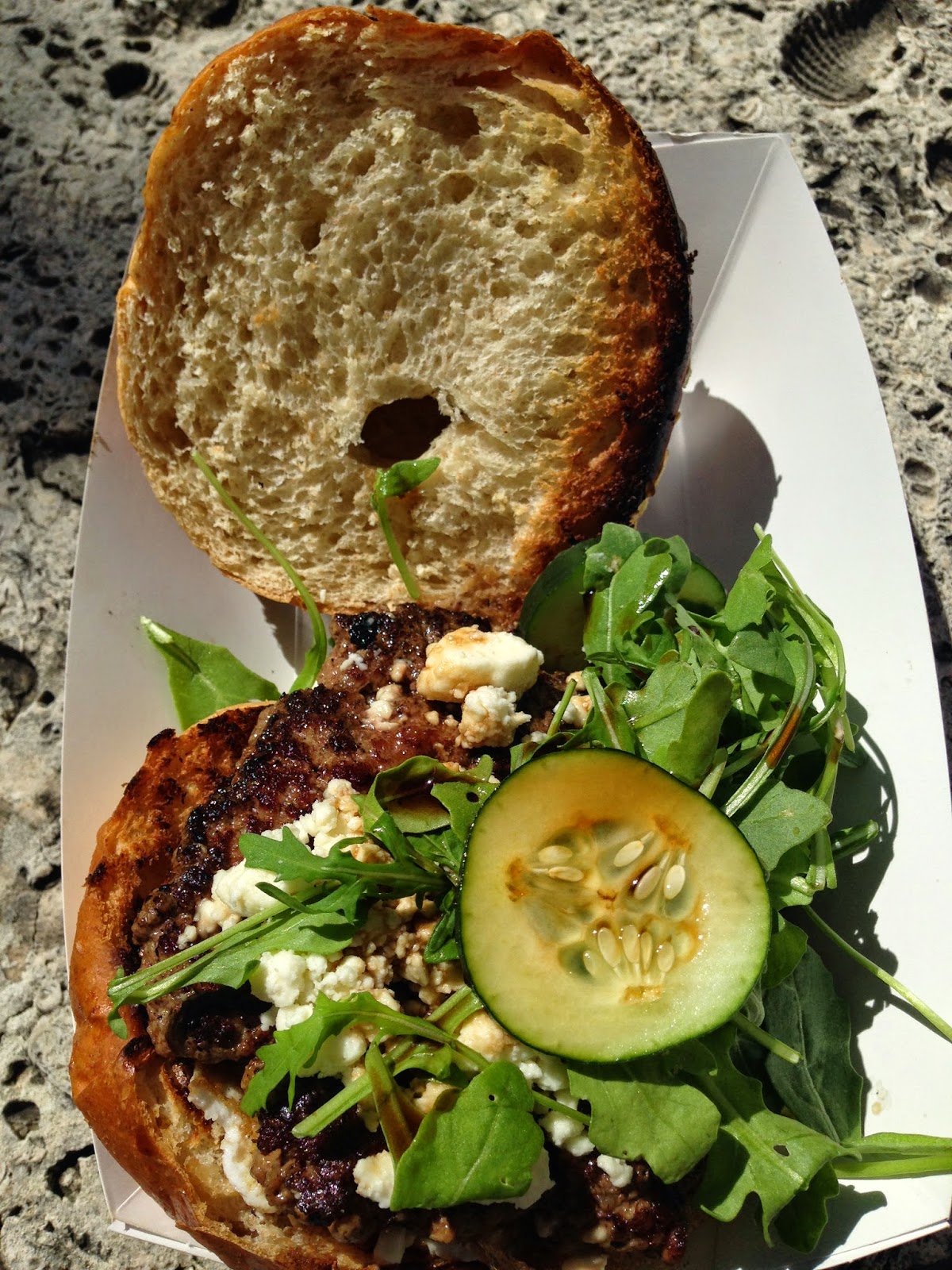 A beef patty, cooked medium rare. I don't have a problem with it, but if you're a cautious person I would ask for it to be cooked to your preferred state. The medium rare might have been because of the lunch rush. Anyway, on to the rest of the burger. It came decked out with lots of feta, fresh arugula, and cucumbers. It was supposed to be topped with an over easy egg, but I didn't get one on my burger! I could see two flats of eggs in the window so I know they weren't out? Soy vinaigrette is listed on the menu as dressing the arugula, but mine was dry. Lets see, under cooked patty, missing egg, missing vinaigrette, that makes 3 strikes in my book. I'm sad because Eatsie Boys is one of the most lauded foodie venues in town, and this was flat out terrible execution. I'll give them another try, but I'm a little bummed by this meal. Synopsis: Some days aren't just not an Eastie Boys day. 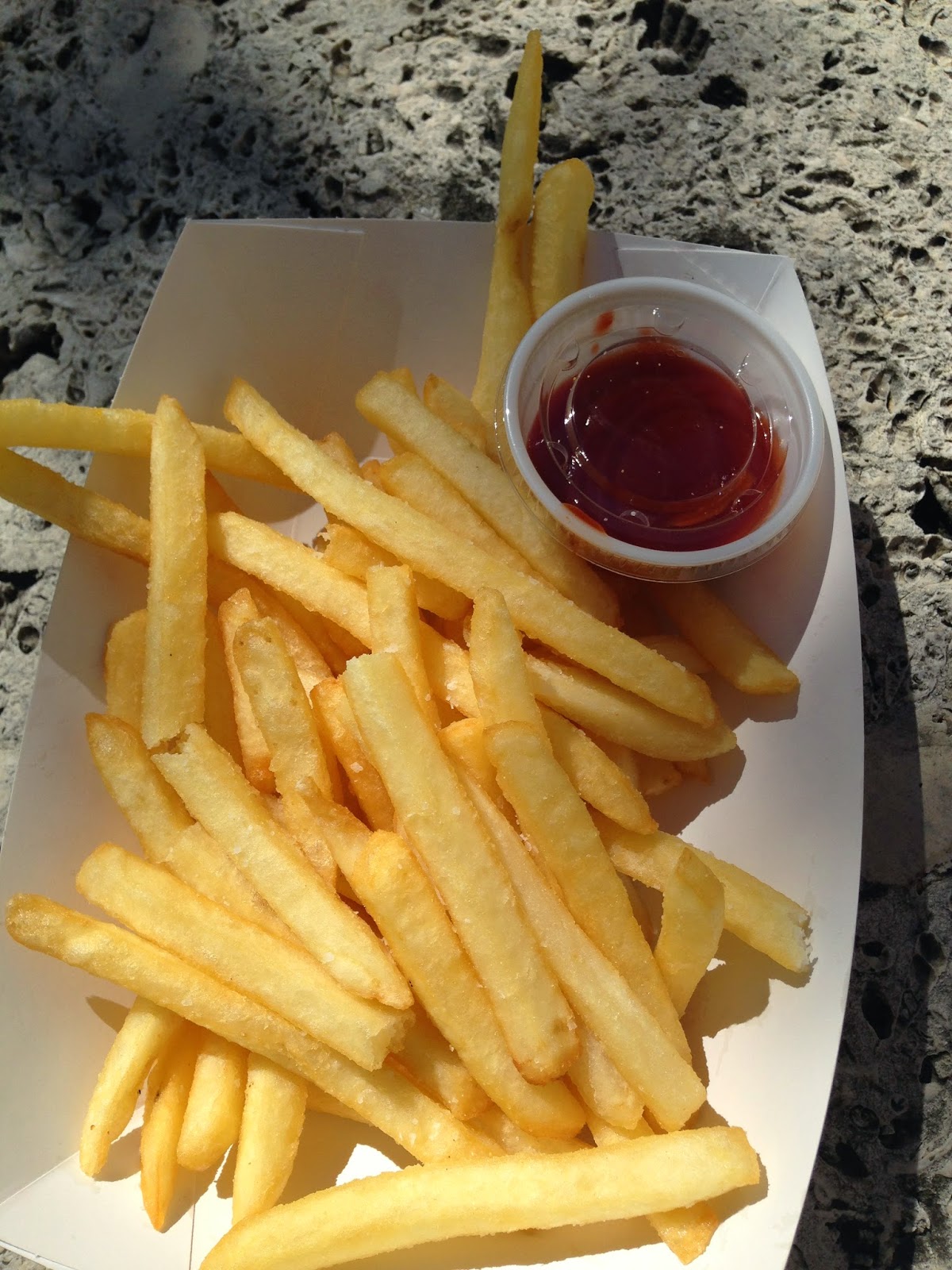 At first I wasn't going to write these up because at first glance they just looked like standard food service fries, but there is more going on here. The potatoes are coated with what I'm guessing is potato starch so they get extra crispy. I noticed the salt right away and was trying to put my finger on what was different. When I got to the bottom I noticed that it was "finished" with flake salt. Flake salt has fewer impurities so it tastes saltier and its a little crunchy. I liked the effect on the fries and for something very simple made these stand out. Synopsis: Simple done well. 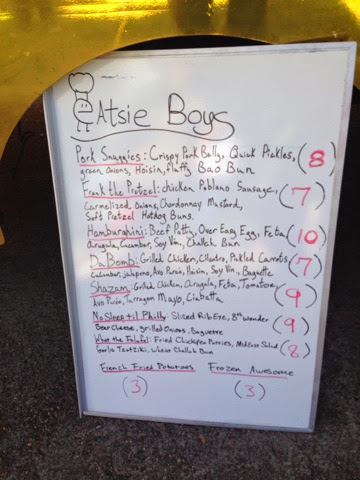 Posted by David Sarkozi at 2:00 PM